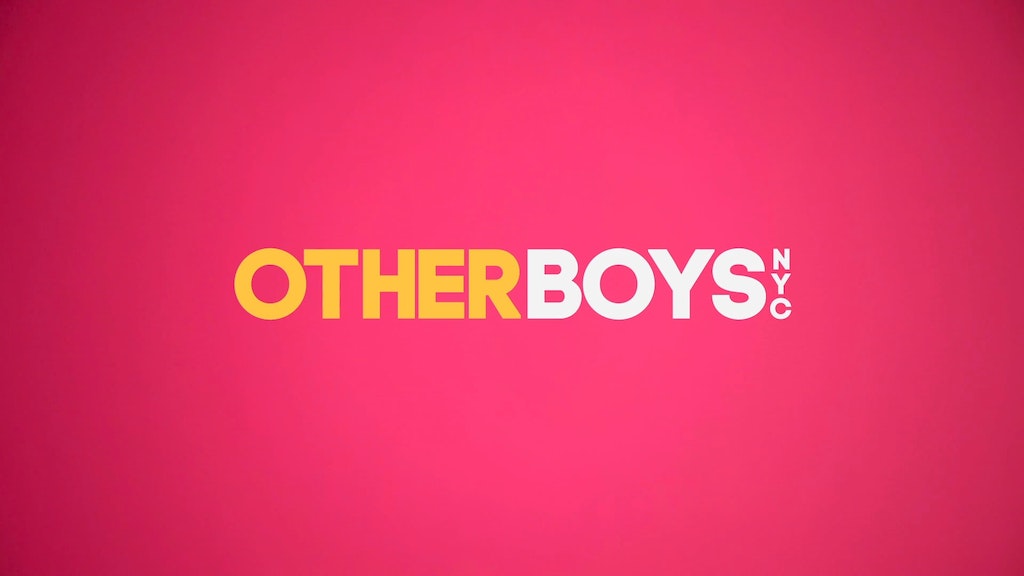 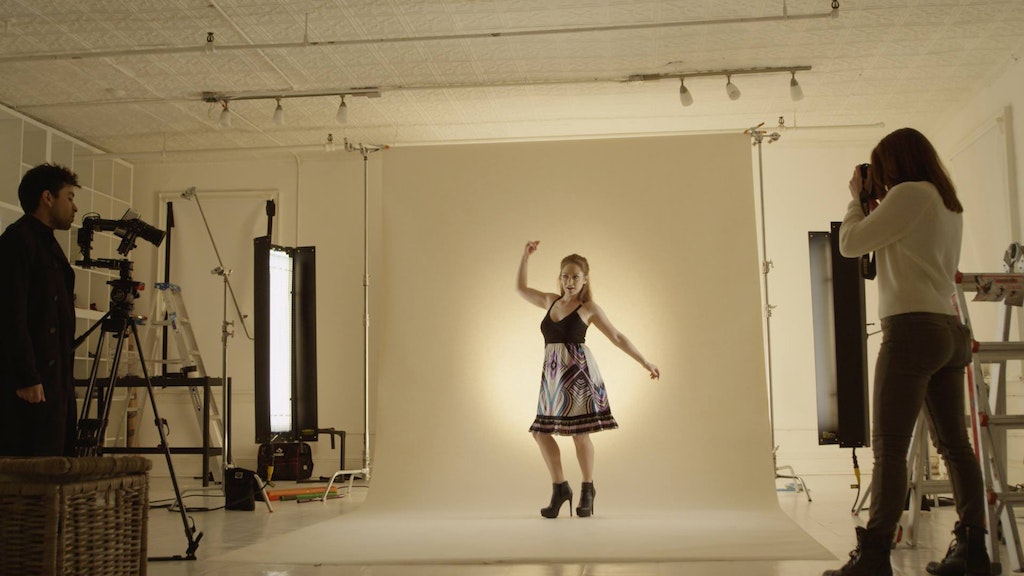 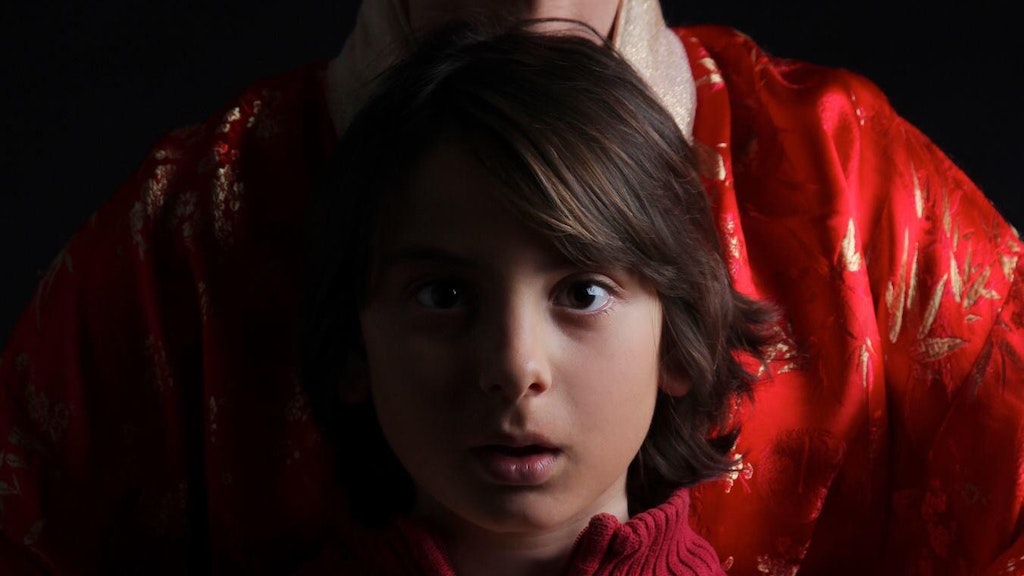 Adam Vazquez is an award-winning filmmaker & content creator with a history of diverse high-profile projects across NYC. He co-created and co-produced the documentary series "Other Boys NYC", which is about the lives of fifty queer and trans men of color living in New York City. The series has received much buzz and it has been written about in NBC News, Vice, and Time Out NYC. He was an Associate Producer and Casting Director for the short film Luz Marina, which premiered at the 2019 HBO's New York Latino Film Festival. He wrote, directed, and produced the award-winning short film “Keep Me Safe”, featured in the Katra Film Series, Videology Local Filmmaker Showcase “Select Shorts”, and the Fall 2014 Series at NewFilmmakers NY­. He produced the short film trilogy The Cho Stories which had its World Premiere at the Middlebury New Filmmakers Festival 2021 and it received the VTeddy Audience Award for Best Short Film. The third film in the trilogy "Appa Appa Appa" won Best Short Over 10 Mins at The Peekskill Film Festival 2021 and won the Best Short Honorable Mention Award at the 2021 Bushwick Film Festival which took place at the Regal Cinema in Downtown Brooklyn. Currently, he is an Editor for GLAAD, which is rewriting the script for LGBTQ+ acceptance in the media. 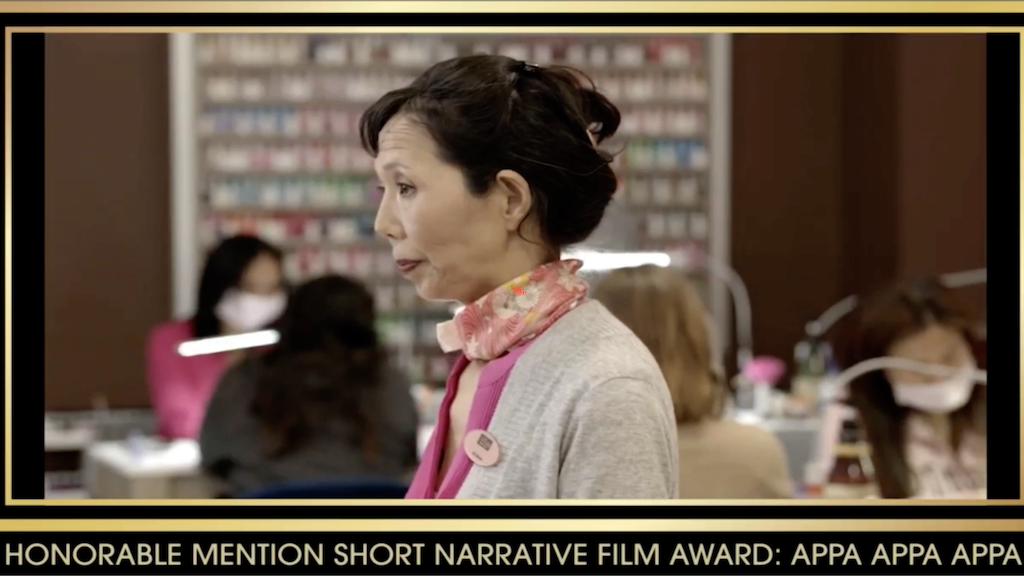 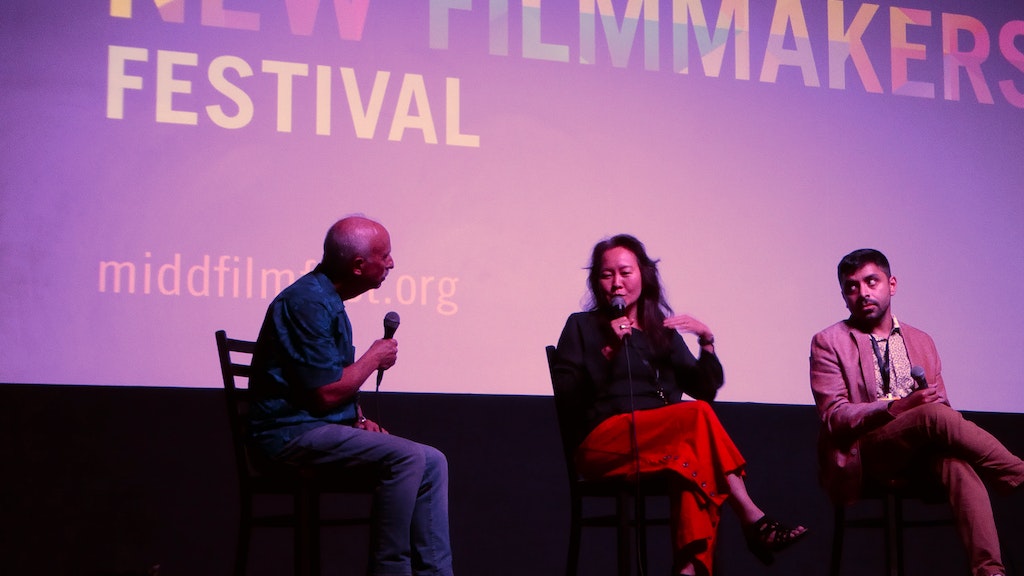 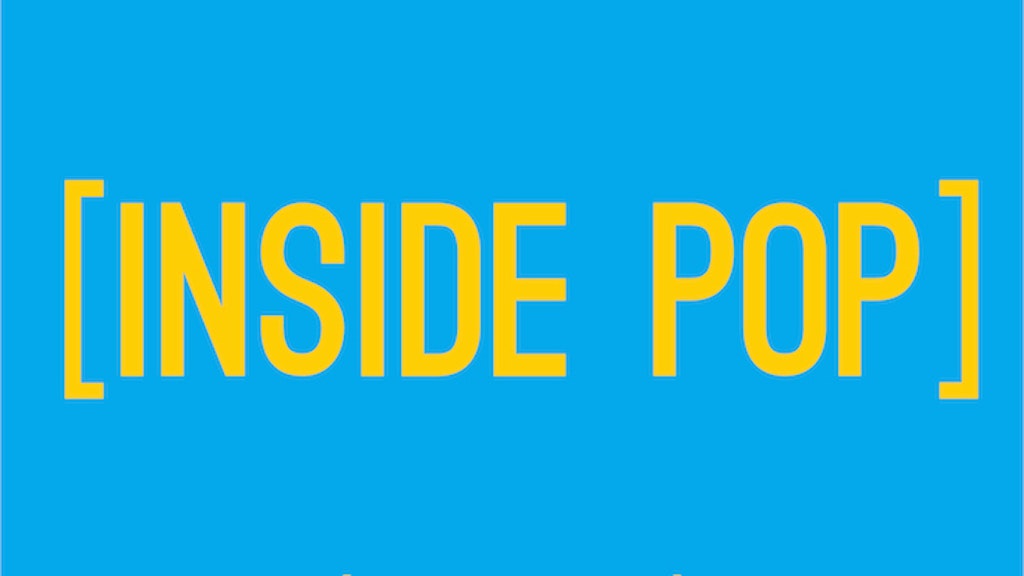 Other Boys NYC - Interview on Inside Pop (Podcast)