"We live in an age of incredible (and increasing) queer visibility, whether in the media or in our day-to-day world. But that visibility can be a double-edged sword: the more of it we gain, the harder we must work to ensure that a wide variety of LGBTQ+ people are represented in the stories we tell and who tells them, lest queer representation default to the most privileged members of our community.

That’s why them. is partnering with the GLAAD Media Institute to premiere a video series that will train and mobilize the next generation of LGBTQ+ media ambassadors. You’ll learn how to navigate and effectively tell your story in the media: how to give successful interviews, target the right audience, and best relate your experiences to help change hearts and minds, thereby increasing LGBTQ+ acceptance in our culture.

In the fourth video of the series, Ross Murray, Senior Director of Education and Training at the GLAAD Media Institute, discusses the importance of directing positive LGBTQ+ messaging to a group of individuals known as the “Moveable Middle." Within each target audience, there is a continuum of acceptance for the LGBTQ+ community, with allies ready to act on one end and resisters opposing LGBTQ+ acceptance on the other. Murray discusses how the “Moveable Middle” is a group of individuals that falls directly between these two sides of the spectrum. Although this group believes in fairness and equality, they do not see enough accurate LGBTQ+ representation in the media, which leads to believing LGBTQ+ issues don’t affect them.

Based on the conflicting, and sometimes confusing, messages the Moveable Middle is exposed to by the news media, Murray argues that it is our responsibility to educate this group of individuals on the real issues facing the LGBTQ+ community and teaching them how they can act. Murray recommends that the best starting point is to direct this type of messaging to people in our own lives who lie in the “Moveable Middle,” such as a family member or co-worker.

About the GLAAD Media Institute:

The GLAAD Media Institute enables people to build the core skills and techniques that effectuate positive cultural change and accelerate acceptance for the LGBTQ+ community through training, consulting and research. As a whole, these pillars aim to enhance effective activist storytelling, position organizations to take a stand for justice, and develop data and metrics for LGBTQ+ representation and acceptance." 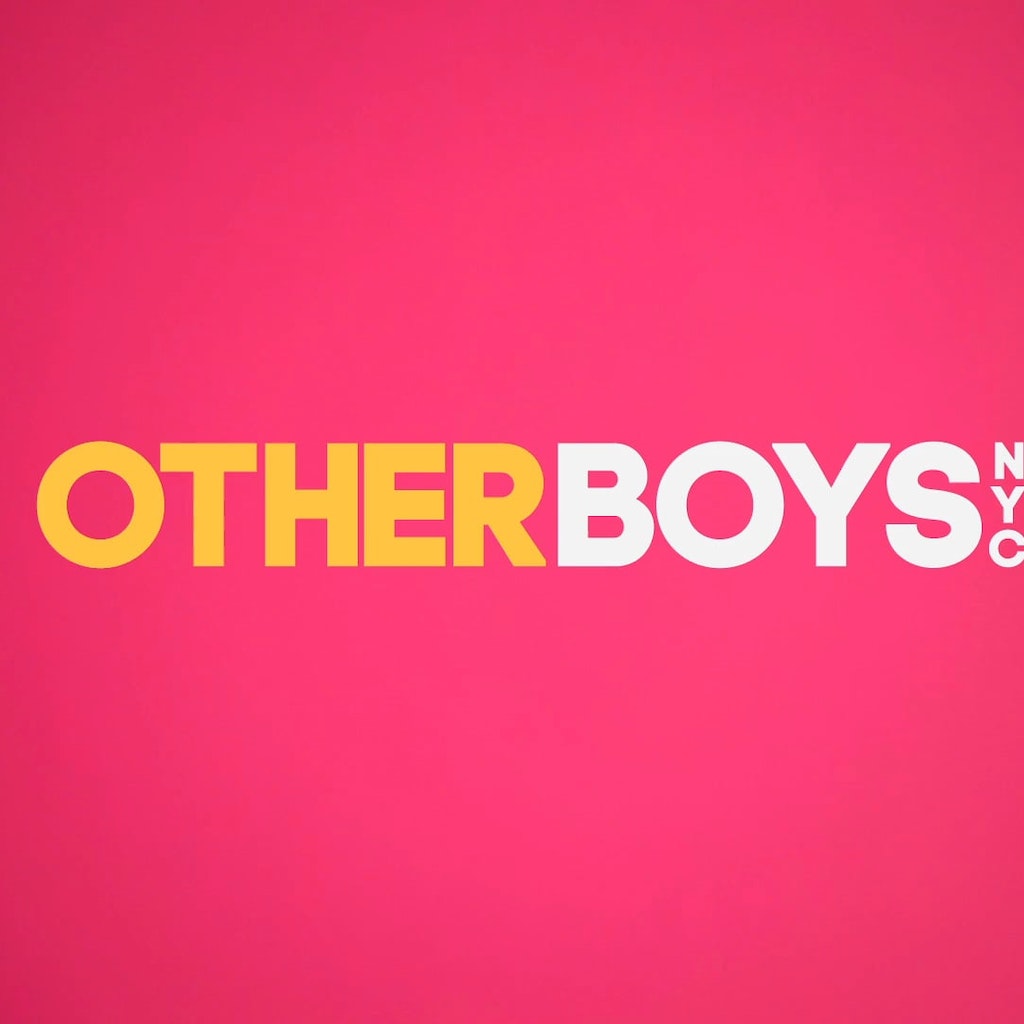 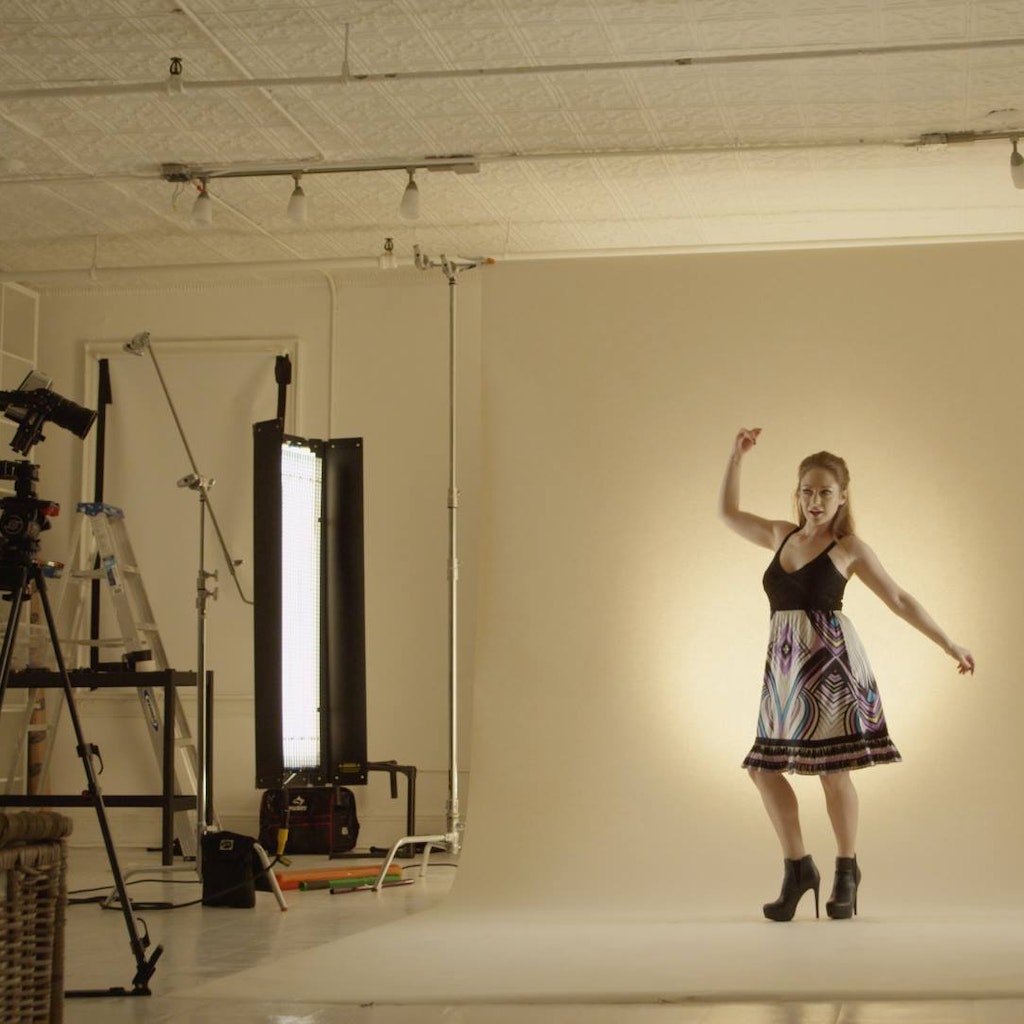 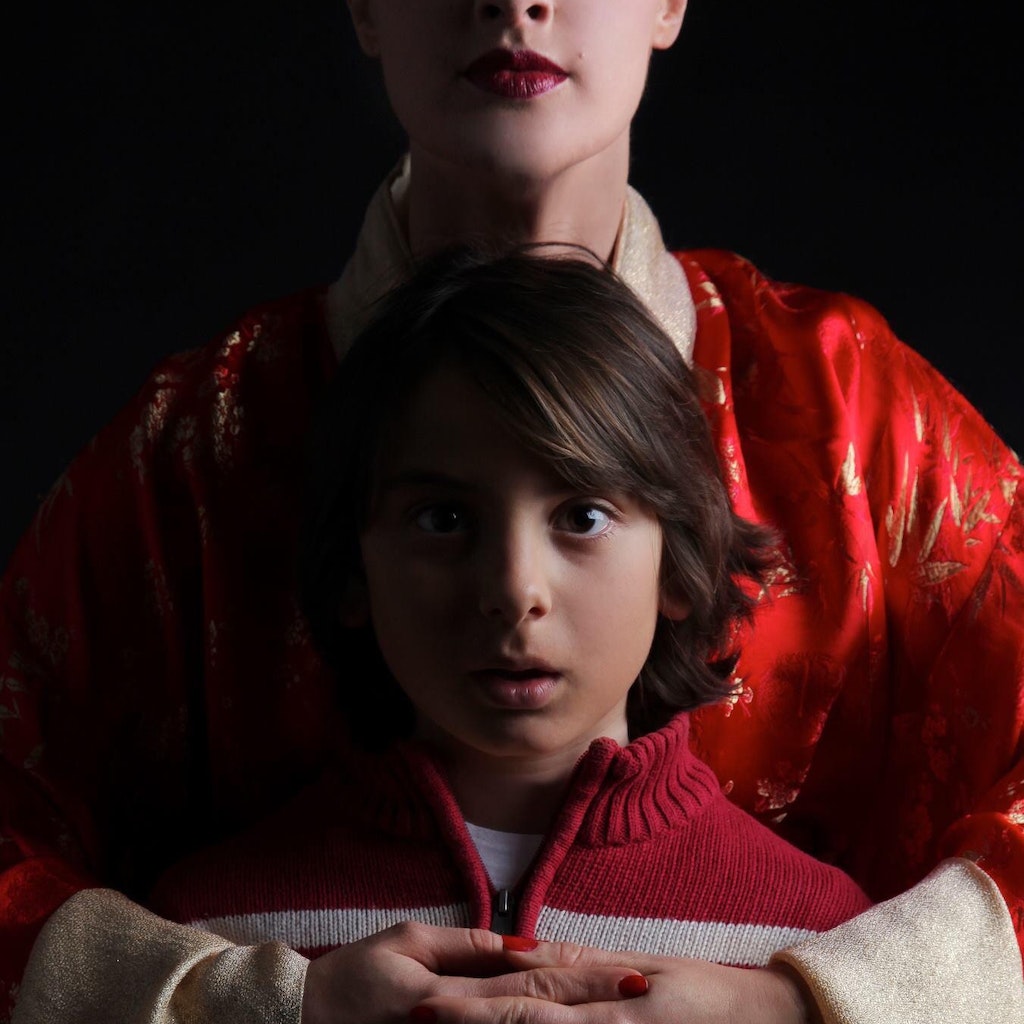